Well, some celebs are so much prone to changing hair colors as they change it like they change their outfits. When it comes to visiting salons, some decisions are very difficult to take and changing hair color is one of them. (At least for me). Let’s talk about the celebs who changed their hair shades to brunettes to red and red to beach blond and what not.  And surprisingly that too sometimes is temporary.

Zendaya Coleman swapped her gorgeous brown wavy hair to silky and sleek platinum pixie cut. The world witnessed this change at the British Fashion Awards in Dec 2017. But to our surprise that was a wig that she opted for the night as she wanted to go blonde for the night. It wasn’t the first time she tried wig, she has worn pixies and blonde bobs previously at mega events.

Selena Gomez is such a cutie who looks amazing in any of the fashion cut she tries. She sported brunette locks back in Oct this year on the set of her upcoming film alongside Woody Allen, but the star debuted her platinum look at the American Music awards just few weeks after. The actress told the E! News that she is not going to change the hair color any soon because she has spent 9 hours in the saloon to get the look.

This young French star appeared in her new look in September at Milan. Marion is known for being stuck at being brunette since forever and her change of hair color is nothing more than a shock to her fans.

In November 30th, this gorgeous brunette uploaded a picture on Instagram with her platinum look. After the picture being uploaded, she got back her brunettes in no time and we think the picture was just for media to set on fire with the change but it was just a wig. 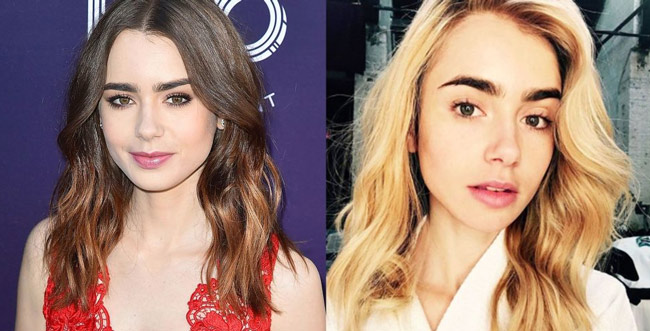 Mr. Zac proved that he can adopt more than one shades in June, 16 just to promote his movies in new way. And the movies were summer hits like Neighbours 2: Sorority Rising and Mike and Dave Need Wedding dates. 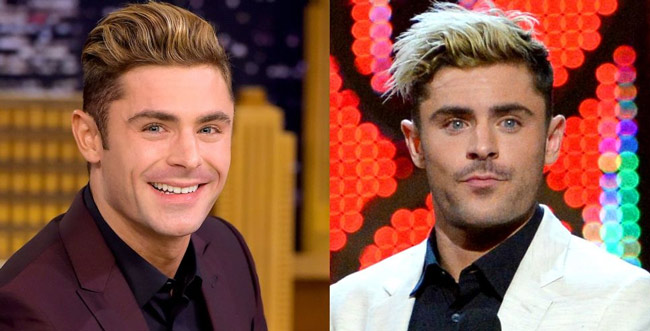