Grammys- a night studded with the best singers from around the world in the best attire possible. A night filled with the best voices and music but also the best hairstyles and dresses. The stars did their best to beat each other at winning the awards but also at being named the best dressed.

Here is a list of stars that were at their best on the night of Grammy Awards 2017:

The biggest winner of the night probably knew what she was winning so she showed up in one of the most beautiful dresses of all time. Adele was in a Givenchy dress in a green color from head to toe. And it was not only the dress but also the hair and the make up that had her land on our list of best dressed. 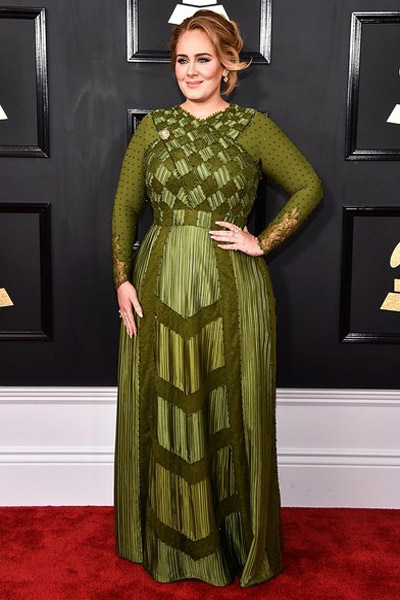 The singer wore a dress that generated different type of response from different people. Some seemed to love it while others were against the color choice. As for us, she definitely made to our list as we loved the huge black skid with a top colored orange. Her short top was short enough to show off her badass tattoos and it was a perfect blend of sophistication and sexiness. She was wearing a Armani Prive. She also wore Chopard jewelry. Her long dark brown hair looked amazing as it cascaded down her shoulder. 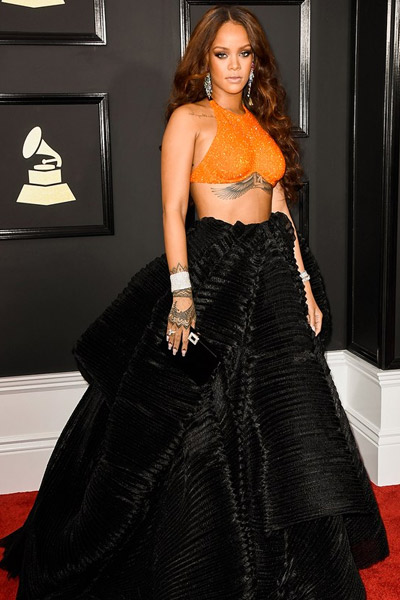 We all knew the “stone cold” star was very excited to attend the Grammys as it was her first time being nominated. She was also set to perform and later on nailed it. But not before she rocked the look on the red carpet. She was in a Julien MacDonald dress of the beautiful color dull gold. Her long wavy dark black hair added to the look. 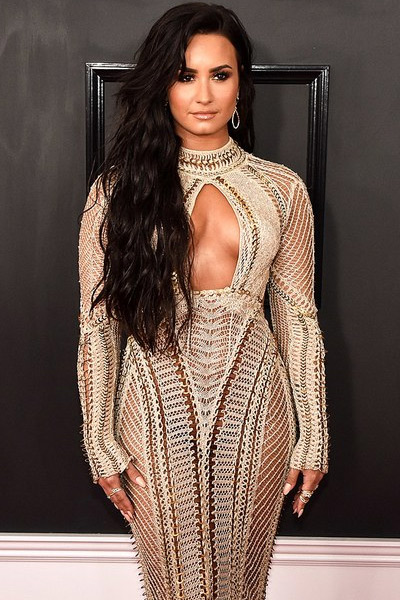 The star managed to give the old fashion light purple color a better and sexier touch. Her long toned leg showed through out the whole show and she made other stars wish they were also wearing a  Ralph and Russo. 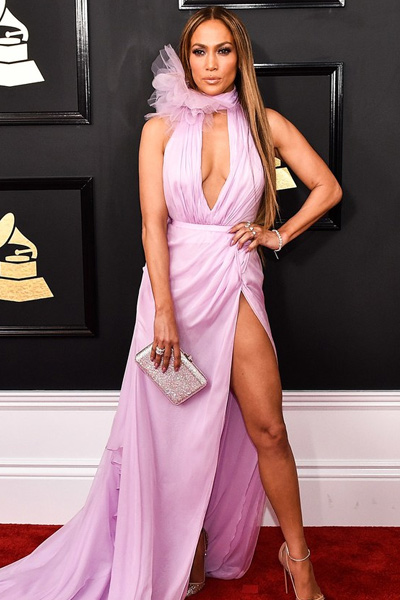 The wife of John Legen and a star herself never disappoints her in the department of beauty and style. She is always spot on! Chrissy was seen in a beautiful black dress and she was all smiling and being adorable as ever. 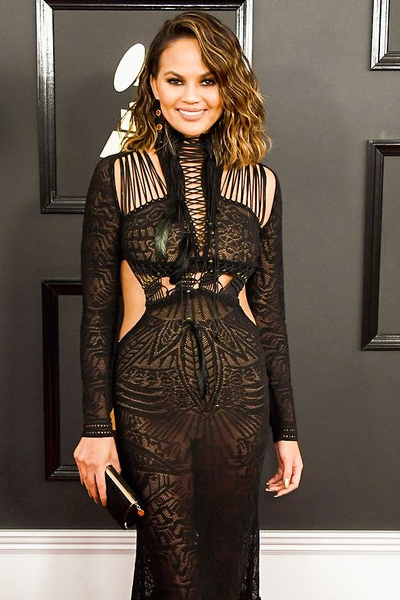 The woman who ages like a fine wine! Celine beat a hundred young girls to make it to the list of best dressed. Even at her age, she manages to make our heart race with her dresses. This time she was in a green dress which was very similar in shade of Adele’s dress. The leg she showed, the poses she made. Stunning was one word for it. Zuhair Murad was the guy who designed her dress.
Anoushka Shankar and Elle King also looked amazing in their respective dresses.
This was our list of best dressed. Let us know if you feel the same way. Did your favorite make the list?