The human breast milk has several nutritional qualities that play an imperative role in the development of baby and its growth. According to several studies conducted, an oligosaccharide 2’FL has a positive effect on the neurodevelopment of babies. The present day study reveals that that this oligosaccharide 2’FL also has a crucial role in the cognitive development among babies published in PLOS ONE on February 12. The study is conducted at Children’s Hospital in Los Angeles, in collaboration with The University of California in San Diego. 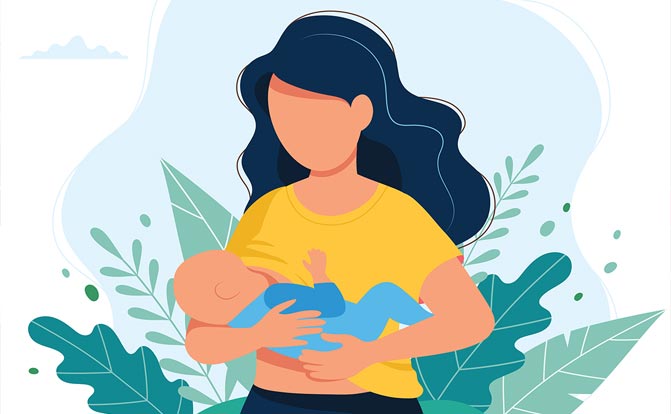 The study was conducted on 50 mother and their infants and the breast feeding frequency and composition of milk was analyzed at 1 to 6 months of age. The cognitive development was measured over the time of 24 months using Bayley-III scale, an instrument used for toddler and infant growth. The results showed that the 2’FL milk in breast milk in the first month of feeding of 2 years age children has an enhanced effect on cognitive development. However, the outcome was not that significant at the age of 6 months stating that the early exposure proves to be beneficial.

The success of this study is that, through its high-throughput analytical analysis, the investigators are able to quantify the oligosaccharides such as 2’FL and others in several breast milk samples in a relatively less time. The technology allows them to compare the different milk compositions with the cognitive development and generate new hypothesis. Apart from that, the analyzers are also able to check the effects of breastfeeding and the effects of oligosaccharide 2’FL using statistical technique called mediation analysis.

According to the studies, it is believed that the enhanced neuro and cognitive development by breastfeeding is due to the increase of 2’FL in the breast milk. The human breast milk contains many components that change over the time and according to the health of the mothers.

For some mothers breastfeeding is a serious issue as they are not able to breastfeed their children and if possible, they are able to do it for a very short period. In such cases 2’FL can be provided to the children as an additional nutrient that might help them in cognitive development.