On June 8th Kanye West turned forty. Wife of Kanye West, Kim Kardashian made a special post for her husband on her instagram account. Kim Kardashian mother of two is popular because of her body curves and sexy figure. This time she make a news not because of any controversy but she made some sweet post for Kanye west on his birthday.

This post shows that they are so much in love with each other. Kim posted a picture of her with the husband walking hand in hand in London. The picture was sweet but the caption with that picture was cuter and so priceless.

‘’happy birthday babe I love you so much! You inspire me every day to be a better person! I am so grateful for you’’.

Kanye west also receive birthday thoughts from her celebrity friends. Kris Jenner greets him with the thought ‘’ you bring such joy and inspiration to all of us.’’ 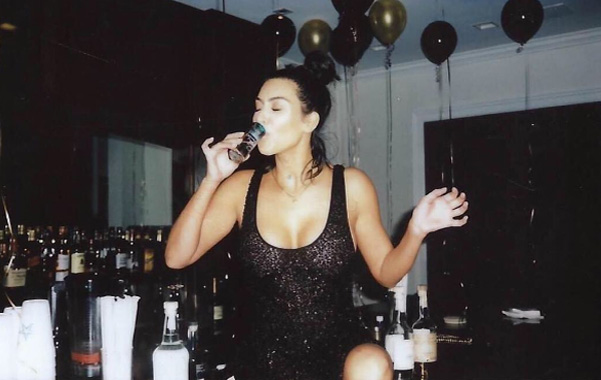 Though, the birthday thoughts were special just like the celebrations. The birthday celebrations were not based on the huge party with friends. But they made it bit personal and celebrated on an island in Bahamas with their kids. They rented out the island for that special occasion and create some exceptional memories there. Kim kardashian, Kanye west and their kids Saint West and North West reached the island on their private jet. That vocational time with the family on the island was therapeutic and also required for them. The year 2016 was not that much happening for the celebrity couple. Kim was robbed at gun point on October, 2016 and Kanye west was hospitalized. 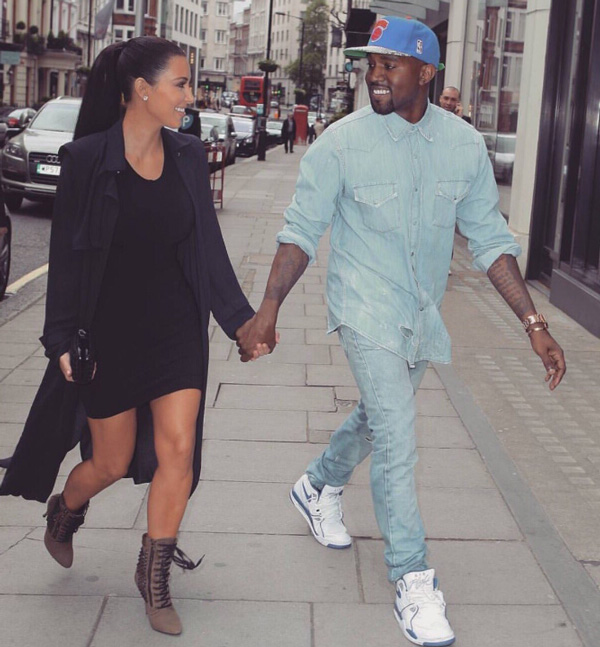 Kanye West was still under some stress and anxiety and according to the wife Kim they really need some quality time with the family to get disconnected from that phase. The family vocational time was great and they even don’t want to be back in Los Angeles reportedly. They also spend some quality time with their close friends at the Bakers Bay Golf and ocean Club for four days.

We are happy for that star couple and wish great birthday blessings for the whole family of Kanye West. 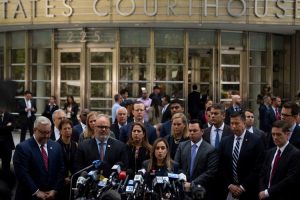